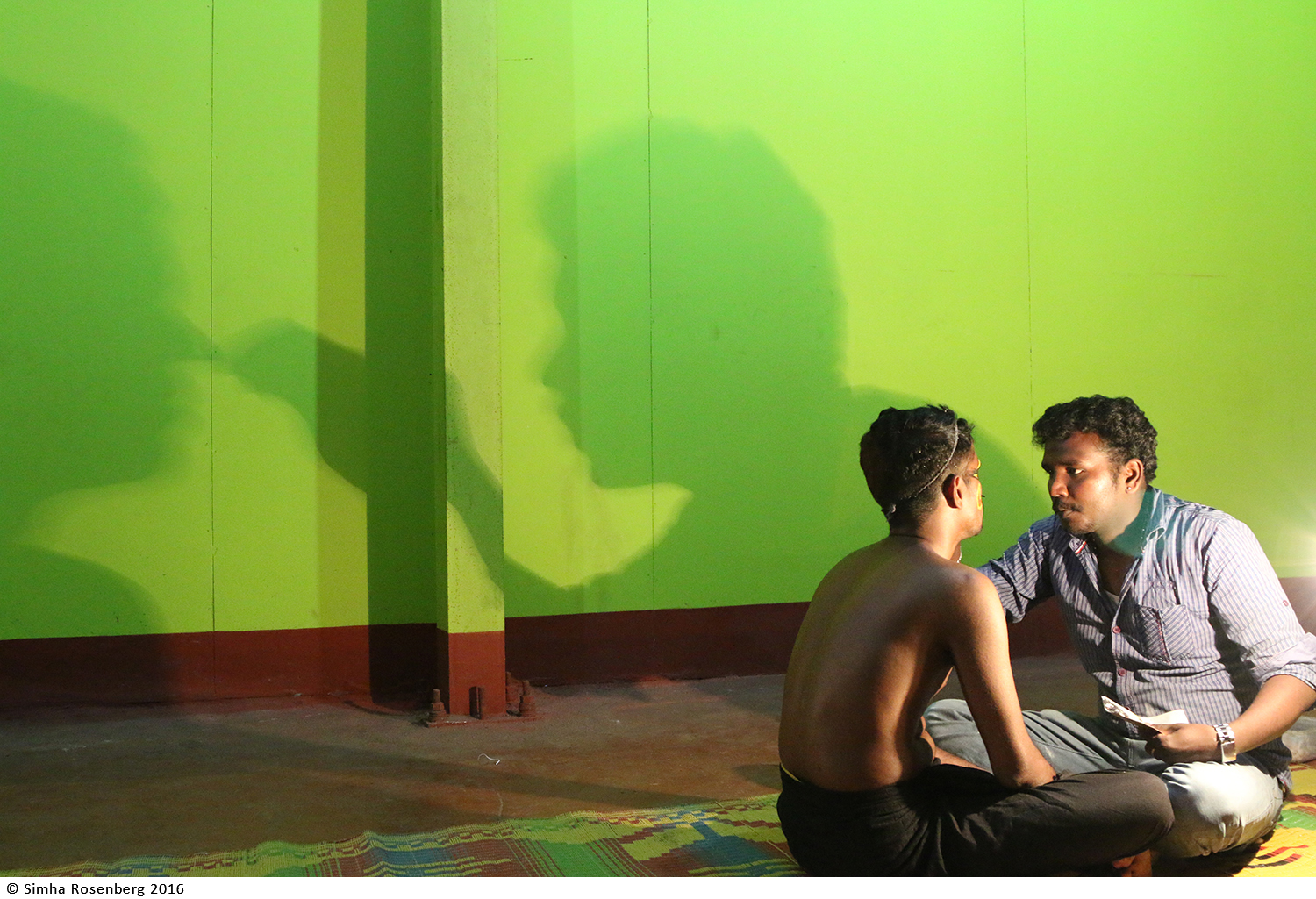 For over 40 years, my husband had wanted to visit the ruins of some ancient Hindu temples in Southern India. We had both majored in sculpture in college, and the entire complex of Mahabalipuram is carved from a single outcropping of rock. It gave us goosebumps to finally be there in 2016. Other things we saw on our trip were just as astonishing. For example, in Munnar, we went to a performance of the Kathakali, an ancient dance cycle that originated in the Kerala region. We were lucky enough to get front row seats as the storytellers shared with the audience the process of putting on their makeup and costumes. We saw them transform from strangers into beloved characters. They gave me the most vivid image of the magic of stories that I’ve ever seen.

Find out more about turning your staff into gifted nonprofit storytellers.