Story Listening in a Time of Distrust 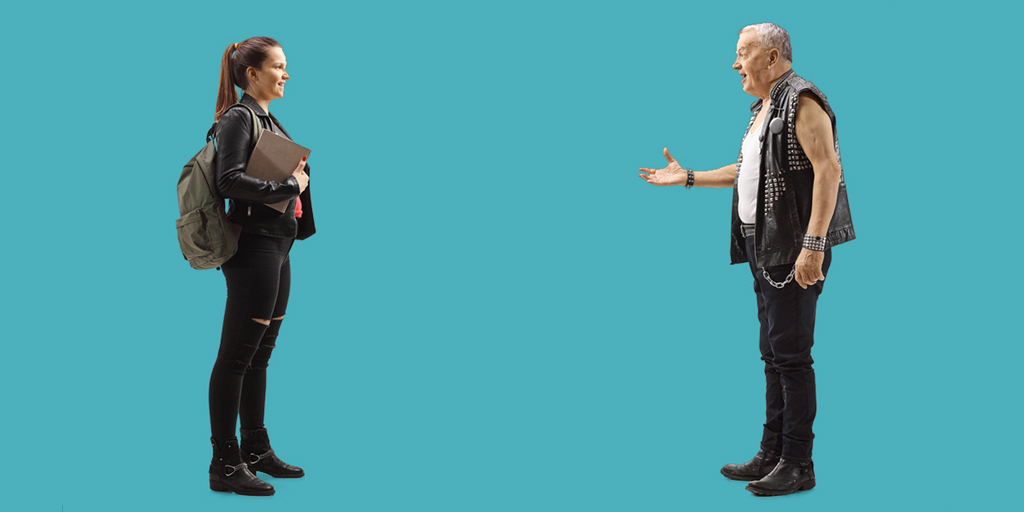 He answered the door in an undershirt, gym shorts, and beach sandals. My walk list had his party affiliation as Independent. To respect his privacy, I’ll call him Jack. He was broad, strong-looking, and at least thirty years younger than me. His demeanor did not give me much confidence that he would be willing to talk to me. I was even less sure that health insurance was likely to be among his top concerns. However, a few themes loomed large in Staten Island’s 2018 Congressional race – Trump, harassment, the politics of hate, health care, and checks and balances. Some intuition told me to share my personal story about health care.

As usual, I explained that I was volunteering with an independent group that was talking to voters about the election. I stressed my commitment to having respectful conversations with people who had a wide range of views. Jack let me know he voted for Trump and planned to vote for the incumbent Republican running for Congress. The next part of the Deep Canvassing approach was for me to tell a story about how the election would affect me personally. I talked about my husband, who has dubbed himself the king of pre-existing conditions. Then I asked Jack if the election had a personal side for him or someone close to him.

Building trust allowed me to ask about his experience.

What happened next was a revelation. Jack started to tell me that for him, the election was mainly about economic issues. He felt the Republican candidate was more on the side of letting people like him keep more of their hard-earned pay. I just showed an interest in hearing more. Jack paused and, unexpectedly, told me health care mattered to him, too. He seemed to be reminding himself about it more than sharing it with me. He recalled a severe health issue from a few months before. It had forced him to take a leave of absence from work. Jack went on to tell me that his union had his back. It meant his medical expenses were covered, and he could return to his job.

Talking to me gave him a chance to listen to his own story.

Next, Jack began reflecting that the Republicans had not been so pro-union, and that bothered him. I showed curiosity to hear more. He went on to tell me that he’d met the Democratic candidate and had a positive personal impression of him. Then, he talked again about how vital his union and his health insurance were to him and his co-workers. Finally, Jack told me that he had changed his mind and planned to vote for the Democratic candidate. I asked him how strongly he felt about his decision. The more he thought about it, the more animated he was about voting Democratic.

Hearing one’s own story is magical.

I had not repeated my feelings about the election or my reasons for feeling that way. Nor had I asked him to reconsider his views. The only thing I did was listen. My interest encouraged him to tell his story, but ultimately, my listening didn’t seem to be what changed his mind. What mattered was that my openness enabled him to hear his own story.

Of course, I have no way to know how Jack ultimately voted. I do know that many, many voters surprised me – and themselves – with stories they suddenly connected to their voting decisions. Also, we were able to measure the impact of our Deep Canvassing work objectively. Follow up calls to hundreds of voters we had engaged in conversation showed a clear majority still held the views they had at the end of our interaction with them.

For years I’ve helped nonprofits tell better stories. I still wholeheartedly believe storytelling is profound and beguiling. Now, however, I realize that it may not be enough. The need to go beyond storytelling may be especially urgent for progressive NPOs that work on behalf of people who are stigmatized or that advocate for highly polarizing issues. Sharing authentic personal stories is vital to building trust. But it turns out that story listening may be the secret to transform attitudes, broaden one’s base, and even activate new support.

Another perspective on the power of listening to stories:
Kate DiCamillo on the magic of reading aloud 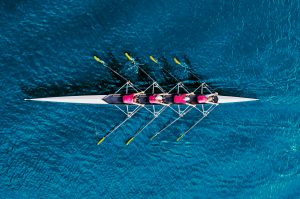 Think we might be a good fit? Email us to schedule your free consultation! 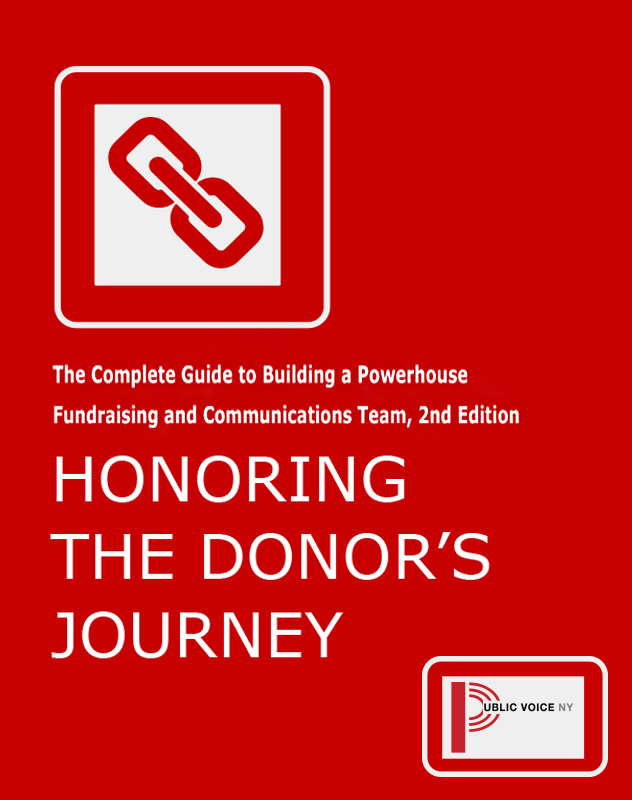